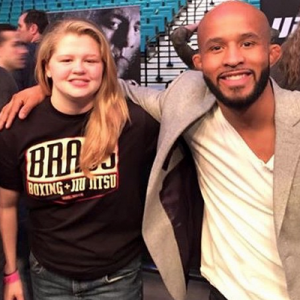 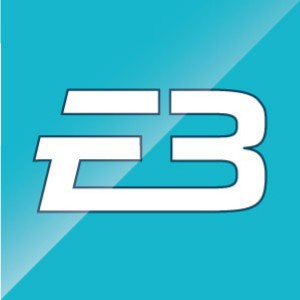 Claire Tietgen’s anti-bullying talkshow, Bullied But Not Broken, features UFC Flyweight Champion Demetrious Johnson. ESPN.com, MMA Weekly, and various UFC personnel have called Johnson one of the greatest mixed martial artists in the world. As of September 2015, he is #2 in official UFC pound-for-pound rankings. Johnson met Claire for the first time in Las Vegas at the UFC 183 Silva vs. Diaz event. Staying at the same hotel, attending the same events, they kept running into each other. At one point Claire asked DJ, “Are you stalking me?”. The second time they hung out in the UFC VIP Suite in Los Angeles at the UFC 184 bout headlining Ronda Rousey vs. Cat Zingano.