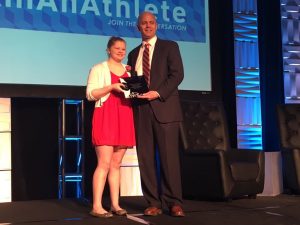 13-year-old Claire Tietgen is a victim of bullying. Claire, who struggles with the effects of Fetal Alcohol Syndrome, didn’t understand that her classmates at Corinth Elementary were being unkind in their treatment and remarks. She was shunned by their local Girl Scouts troop, made to feel alone and unwelcome on a camping trip as a second grader. Invitations to birthday parties never came. Kids would run away from Claire, who thought they were playing “chase”. It all became very clear when she saw them mistreating another little girl at school. “I think they don’t like me?” she soon realized.

Claire began writing about her pain. She wrote notes of despair on the walls of her closet. Claire wrote in an electronic diary on her computer: “If I die before my life gets happy, I hope that my family will miss me.” 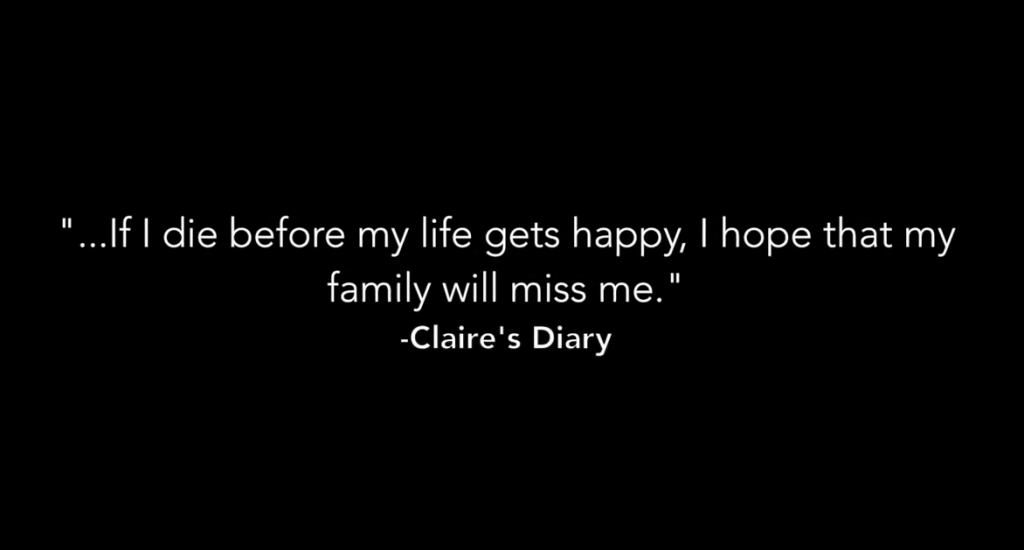 Claire’s parents were frantic when they found the notes and they took the warning signs seriously. They talked to Claire, took her to counseling, and were referred to local Brazilian jiu-jitsu classes in the neighborhood.

Claire’s coach, Austen Ford, saw her potential immediately. He began training her and giving her positive feedback on her skills that eventually led to winning gold medals at local jiu-jitsu competitions. Coach Austen compared Claire to UFC Super Legend Ronda Rousey. Claire began to believe in herself again and decided her life was worth living.

Claire wanted to help others who were struggling with bullying and feeling suicidal. They made a video showing Claire’s story and her hard work. The Kansas City Star ran an article about Claire. The UFC took notice of Claire’s efforts and rewarded her with two VIP trips to Las Vegas and Los Angeles, where she met her idol Ronda Rousey. Claire also started a YouTube series of interviews with professional athletes and celebrities about bullying.

Children’s Mercy Sports Medicine team presented Claire with the Youth Sports Girl Award to honor how she seized control of her life through mixed martial arts and campaigns against such abuse in efforts to help others.

Ready to take your first steps? Drop us a line!